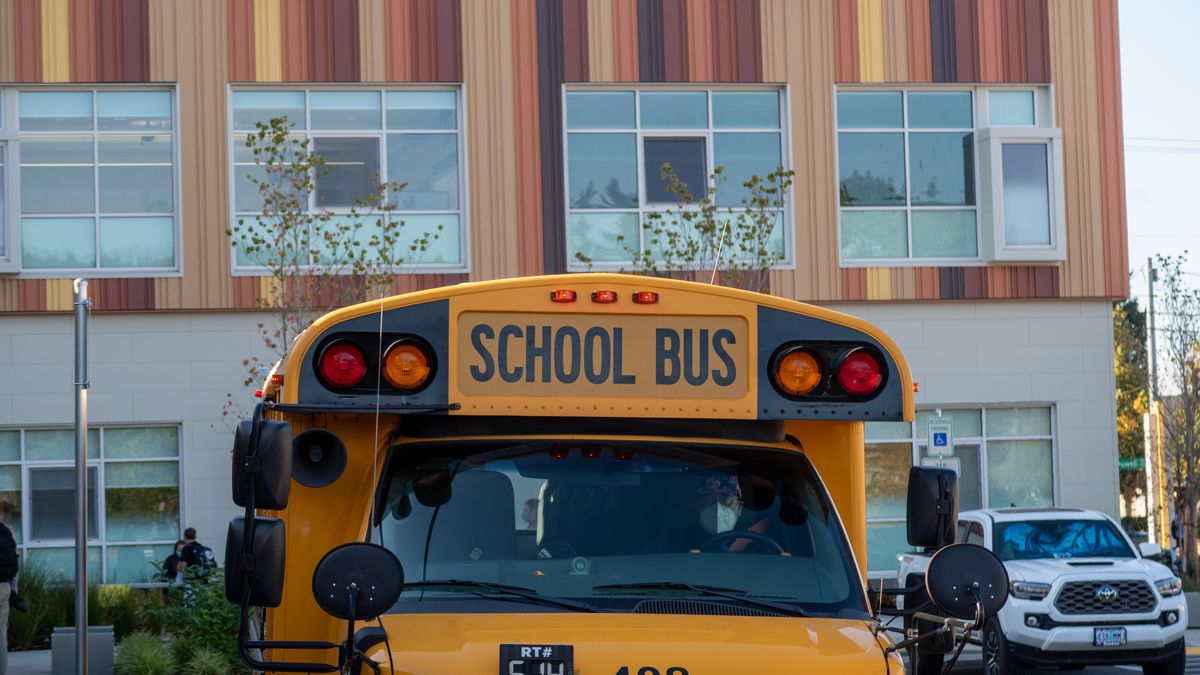 According to the Oregon Health Authority’s weekly report, there are nearly 80 schools with active outbreaks in schools across the state.

That’s 31 more schools than the OHA listed the week before – an increase of about 65%.

Several schools are reporting multiple outbreaks. For example, North Bend Senior High School in Coos County reported three active outbreaks in schools, totaling 26 cases between outbreaks. In the September 22 report, there was one outbreak listed with a total of 9 cases.

Outbreaks are defined as having two or more cases identified â€œwhen there is evidence of transmissionâ€ in a school.

â€œWe cannot confirm any type of spread that we can relate to the classroom,â€ Bogatin said. “We have had epidemics related to athletics and linked to specific teams.”

Even cases at the elementary level are linked to athletics, Bogatin said.

Matches had to be postponed due to all cases and all quarantines, although North Bend High did eventually get the chance to play local rival Marshfield in football on Saturday September 25. North Bend lost the match.

Bogatin said the staff were “in fairly good health,” which has helped schools stay open even though many students are out of school.

But the school has been in session there for less than a month, and Bogatin said COVID-19 has strained operations. Staff shortages everywhere – from classified personnel and sports officials to food delivery drivers – have dispersed people.

â€œWe’re on the edge,â€ Bogatin said. â€œIt’s a razor’s edge here on a daily basis.

Eight other schools are listed as having multiple outbreaks. Three of these schools have at least one resolved outbreak, but the remaining six have multiple active outbreaks. Schools are spread across the state from the Portland area to southern Oregon, but there are several schools with multiple outbreaks in Jackson and Coos counties.

These numbers are probably underestimated or out of date, due to the discrepancies between the reports of schools, families and local public health authorities.

The most recent occurrence listed in the report is on September 17, almost two weeks ago.

For example, according to the OHA report, Benson Polytechnic High School in Portland has only had one student testing positive for COVID-19 in the past 28 days. According to PPS’s own dashboard, 12 students and one staff member have been “isolated” in the past 28 days. â€œIsolationâ€ includes people who have tested positive for COVID-19 or who are â€œsuspectedâ€ to have COVID-19. PPS does not report positive cases in its dashboard.

The school is closed for in-person learning until October 11.

Information on local districts is probably the most reliable, although districts are not required to publish information on COVID-19 cases. Hillsboro is the only major district in Oregon or southwest Washington without a dashboard.

Some districts, like David Douglas and Gresham Barlow, have dashboards but rely on data from the Multnomah Education Service District.

While imperfect, the OHA’s weekly report provides the only statewide information on COVID-19 in schools. For example, the North Bend School District, a district with several active COVID-19 outbreaks, does not appear to have a dashboard on its website.

The OHA weekly report has also been amended. Due to a recent shift in reporting, outbreaks do not separate student and staff cases like the number of cases does.

The number of individual cases in schools has also increased – from 550 last week to 740 this week, a jump of more than 34%.