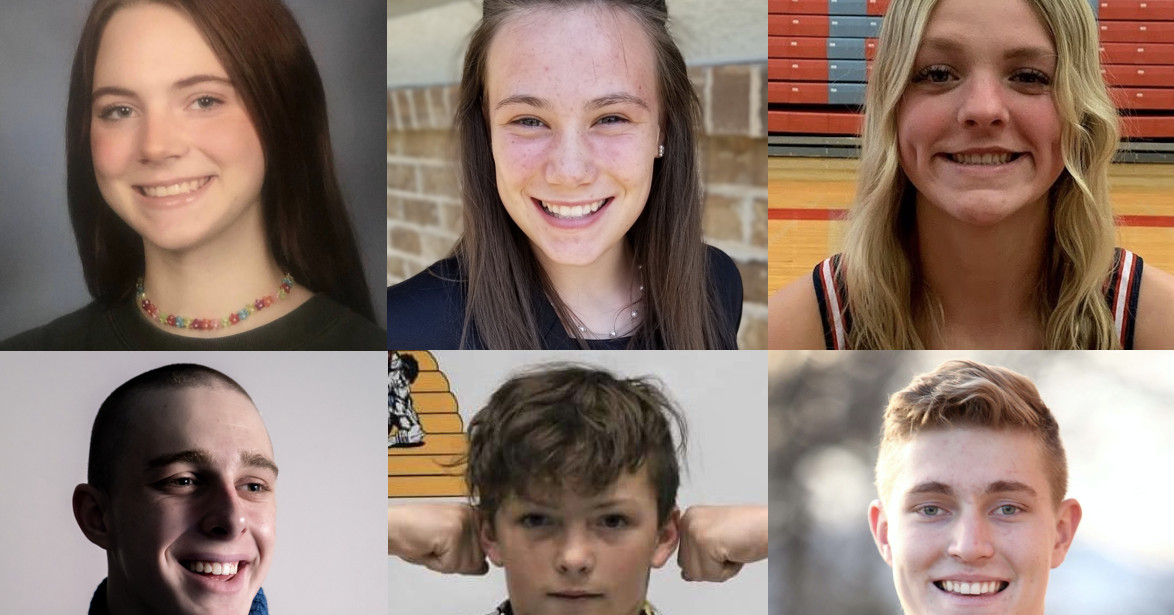 Snow Canyon goes through the season still undefeated, and regular play as the junior big man Lyman Simmons was the catalyst.

Last week, he scored 16 points in each of the Snow Canyon area wins over Dixie and Pine View. Against Pine View, he recorded a double-double with 16 points and 10 rebounds, his fourth double-double of the season.

“Keep leading us in scoring and rebounding like he has for the past two years, but especially this year he has sacrificed individual stats to just play the right game,” the Snow Canyon coach said. , Doug Meacham. “He’s a winner and he wants to do whatever it takes to help us win games and he continues to trust his teammates on both sides of the ball. He’s a great lad and really fun to coach.

Springville has gone through a very difficult preseason over the past two months, but in large part due to the leadership of the junior guard Ellie Esplin the Red Devils are starting to find their groove with the resumption of regional play.

“Ellie is a great athlete who works extremely hard. It is a key part of our program. She brings intensity on a daily basis and helps her teammates improve. She has a great attitude and has become a great leader for this team,” Springville coach Holli Averett said.

Last week, in Springville’s 56-26 win over Spanish Fork, she had one of her best performances of the season, scoring 20 points.

A year ago, she was named an honorable mention from Deseret News.

Sam Carlson is one of the elite sprinters in the pool this season.

“Sam Carlson is a swimmer who leads by example. He works in training, he shows up ready and excited for swim meets, he always has a smile on his face and he gets to know everyone on the team, not just his group of friends,” said the Davis’ trainer, Kit Barker. .

“Besides, he’s a phenomenal swimmer. He has swum in 14 individual events so far this season in high school, including some major invites with multiple teams from around the state. He only lost once – passed by 0.05 seconds. I can’t wait to see what he can do at the area and state championships.

Carlson’s 100m backstroke time also ranks in the top 10 in 6A this season.

Just a sophomore, Olympus’ Taylar Hooton has established herself as Utah’s top backstroke swimmer this season.

Prior to the Christmas break, Hooton swam a 58.27 at the Granite District Championships as she topped the competition by posting Utah’s best time this season. She also holds a top 10 in the 100 freestyle with a time of 55.48 earlier this year.

“Taylar is a pleasure to coach. Taylar is a big part of the success of our women’s team. Along with leading the medley relay and being one of the top seeds in the 100m backstroke, Taylar contributes to a positive team culture in and out of the pool,” said the coach. Olympus, Tom Thorum.

At last year’s state meet as a freshman, Hooton narrowly finished third to a pair of exceptional seniors. She finished with a time of 57.69, a time she will look to improve on in the final month of the season.

Dillon Ivie had a dominant first season for Altamont High School and will be the undisputed wrestler to beat in his weight class at next month’s state tournament.

Last week, Ivie clinched the 113-pound title at the North Sevier Invitational by winning all three of her games in the fall to move to 36-4 this season.

Earlier in the week, Ivie competed in the Utah All-Star Duals at UVU and defeated Corner Canyon’s Tyler Vivanco in a close 7-5 decision.

Ivie will likely be a regular in the Utah All-Star Duals for the next three years as one of the best lowerweight wrestlers in the state.

Reigning 115-pound state champion Brooklyn Pace is backing up her remarkable freshman campaign with another great season so far.

Pace sits 15-1 this season after winning his Utah All-Star Duals game last week at UVU, pinning his opponent in the third round.

So far this season she has finished first at the MC Filly Invitational, Jaguar Invitational, Thor Girl Classic and AK47 Round Robin. His only loss came in the Christmas Clash in December against a struggle from Arizona.